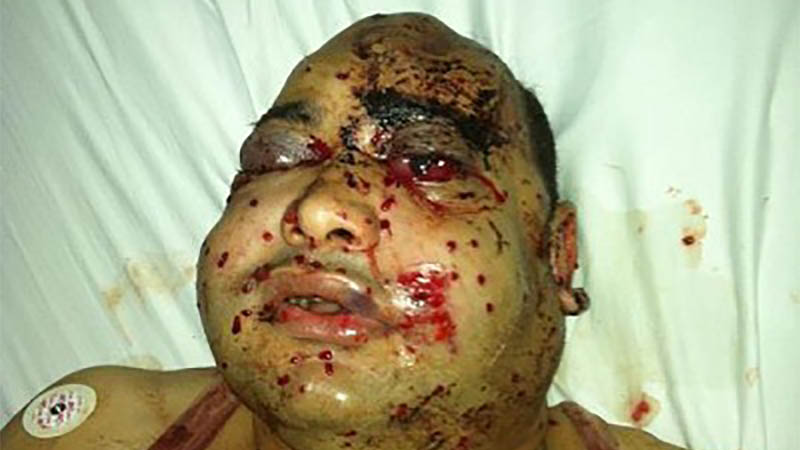 Dr Maher Ghaly looked out from his window at dawn and asked a group of Muslim Salafis who have a shop in the same building not to fire their weapons in the air in celebration of another day of the Ramadan fast. He explained to them that in his household there are sick persons and children who are greatly disturbed.

« Their answer was to shoot at him. One of his eyes was blown away and there is no hope of replacing the cornea in his other eye, »

said his brother Fayez. He said that the Muslims wanted to break the main building door and go to his flat but were unable.

« Although the police issued a report, they have done nothing to arrest the culprits. »

Dr. Ghaly is hospitalized in the French hospital in Cairo.